Your best source for any reactions, predictions, or random chat in the theme park industry.

Star Tours: The Adventures Continue is a 3D motion simulator attraction located in Disney’s Hollywood Studios, Disneyland, and Tokyo Disneyland; the one in this article is located in DHS. It opened on May 20, 2011, replacing the 23-year-old Star Tours, an attraction the continues to operate this day at Disneyland Paris, and is a guest favorite. So, let’s get started and review this seemingly real ride through the Galaxy! 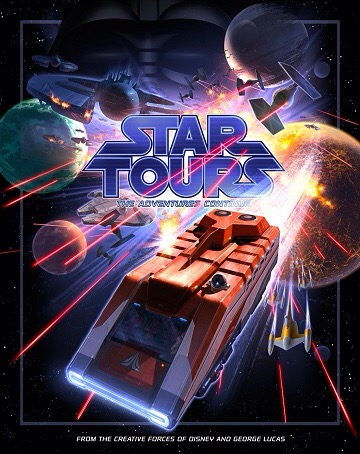 Themeing: 5 out of 5
The Disney parks are known for their well themed rides, and this one is no exception. Guests enter through an Ewok village on Endor (other versions are themed to space ports), making their way under an Imperial Walker to the entrance, where they become space tourists in a spaceport terminal, with advertisements a large LCD screen advocating the virtues of flying with Star Tours. Seriously man, the themeing is everywhere. 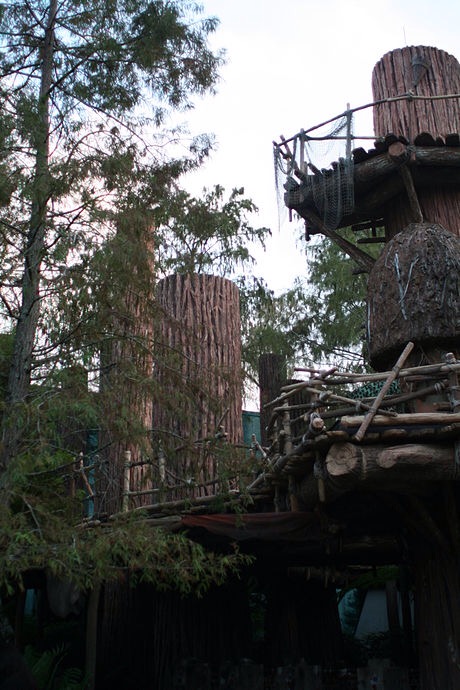 The ride itself is pretty fun. The various drops, turns, and other things that happen depending on what sequence you get out of 54 possible ones. The best part comes at the beginning, when the storyline (delivering a rebel spy to safety, and this happens no matter what) is revealed and the rebel spy is revealed- a guest chosen by the ride operator, whose picture is presented during the ride. The only negative aspect of this ride is that you might get motion sickness; ride descriptions range from “turbulent” to “tumultuous”, and they’re not kidding- saving rebel spies from the Galactic Empire isn’t exactly a walk in the park. 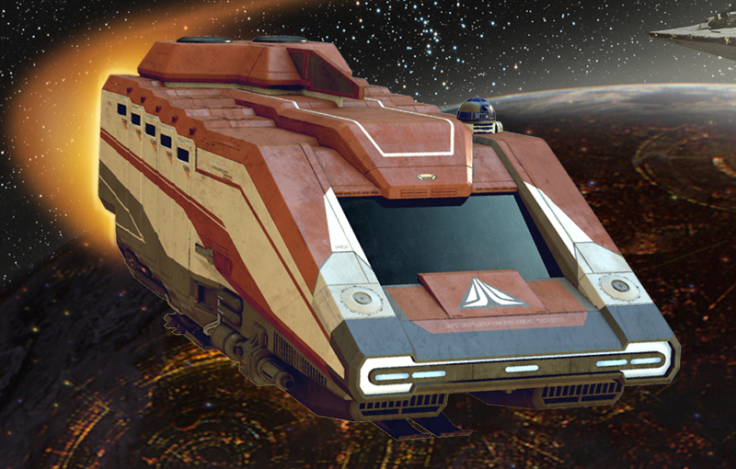 Operations are smooth, to say the least. The queue offers tons of stuff to look at, from advertising posters to the luggage-scanning droid cracking jokes about the contents, and both lines move pretty quickly, although FastPass lines move quicker.

Our verdict is, if you can conquer that crazy feeling in your stomach from the motion sickness (just close your eyes), spaceship chases through the cosmos can be pretty fun! There’s a reason the ride (both versions) is/was so popular!

Final Score: 5 out of 5! TheAnimatorOfficial Approved!

Hey, guys, it’s Jason, and I have some pretty exciting news! Tomorrow night I will be leaving for Orlando, Florida, where I’m going to be spending about a week at the various Disney parks and then a day at the Universal Islands of Adventure. The preview video will be uploaded to YouTube by around 12ET tomorrow, and beginning on Friday park clips (just the parks, no ride POVs, sorry guys!) will be uploaded daily, along with daily blog updates containing ride reviews and general thoughts about that day’s events. Hope you guys are excited as I am, and if there’s anything in particular that you want to see, or even advice about things you recommend, put it in the comments section below, and I’ll try to get back to you. Adios!